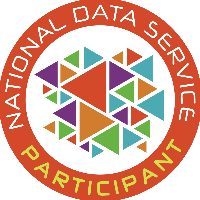 By default, Docker starts the daemon on a 172.17.X.X IP address. This can cause issues if 172.17.X.X is routable on the network from which you are trying to connect.

ip addr should now list your newly specified ip instead of 172.17.x.x. A reboot may also be required in order for this change to take effect.

Bash completion is not available for CoreOS, making it difficult or impossible to install docker command completion, as described here: https://docs.docker.com/compose/completion/

Since the /usr/local/bin/ folder is read-only, and sudo -i did not seem to help, I was able to install docker-compose by using curl to place the executable in my home folder (or any writable folder). Then, simply add docker-compose to the PATH environment variable and give it permission to execute: