In this demonstration, Ergo will be used to perform a damage analysis on some buried pipelines in Shelby County Tennessee. It is assumed that the user has already worked through the Ergo Introduction and Tutorial and is familiar with the basic functions of Ergo that can be found in the Building and Bridge Damage Tutorials. If not, then it is suggested that the user do this first before continuing with this tutorial. The sections that follow will take the user through the ingestion process (to get some pipeline data into Ergo) and then run a sample analysis using the Buried Pipeline Sample Inventory for Shelby County Tennessee that can be found in the Ergo Public Repository.

Pipeline data can come in many formats; however, for use in Ergo, the data must be in shapefile format and contain at a minimum, the pipe material type (e.g. cast-iron, pvc) and the diameter. Additional attributes such as joint type and soil type may be required, depending on which fragilities the user wants to assign to the pipeline data. A column for joint type and soil data are required to exist (even if they contain no information) because the schema for this type requires those columns to be present. If your dataset does not contain them, then they will need to be added before ingesting the pipeline dataset into Ergo. Another useful field is the length field since this can be used to determine the number of repairs based on the repair rate. Below is a list of the fields required to be present in the dataset:

Now that we have a better understanding of the data format, we will go through the process of importing a buried pipeline into Ergo. These steps will be just the generic steps since the file in the screenshots is only available in the Turkish version of Ergo, but it will illustrate the process. If you are just going to use the Ergo sample data, you can skip to the next section, View Pipeline Data. 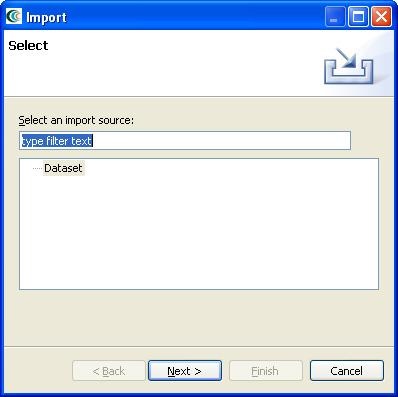 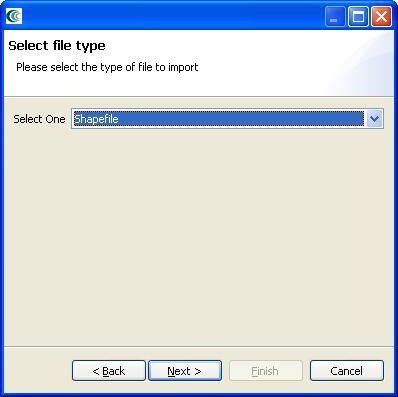 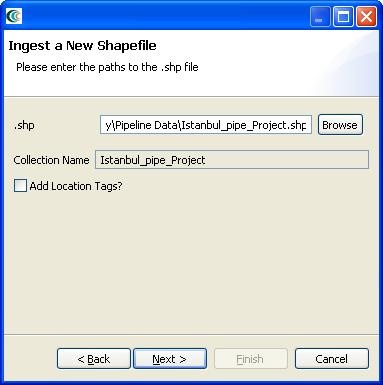 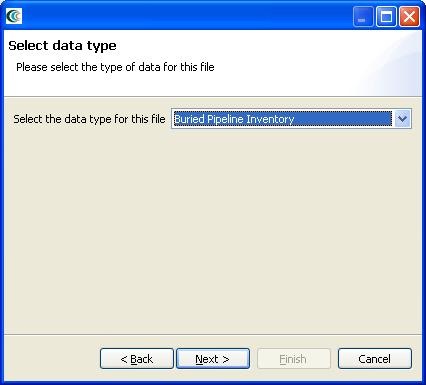 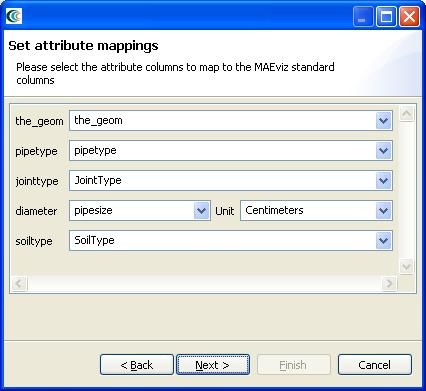 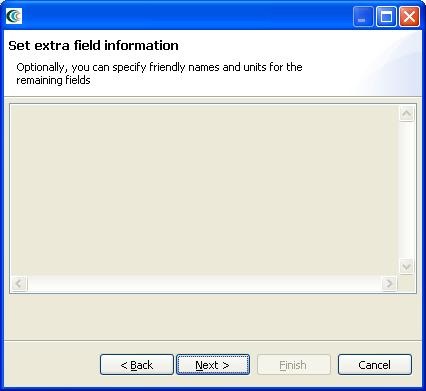 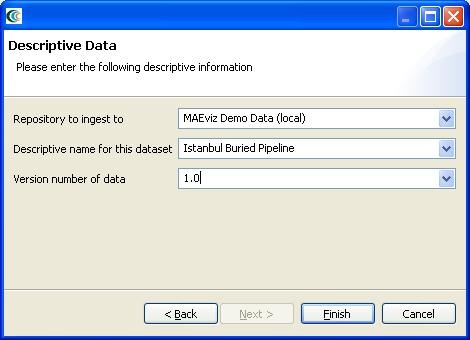 From this point forward we will assume that you are using the sample dataset and will give instructions related to that scenario. In this example scenario, we are going to generate a fictitious earthquake in Shelby County, Tennessee and determine the pipeline damage for the region. If you have not already done so, then you will first need to launch Ergo. 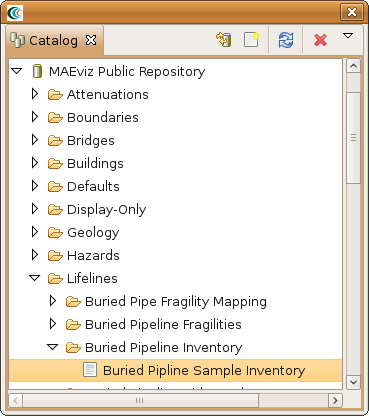 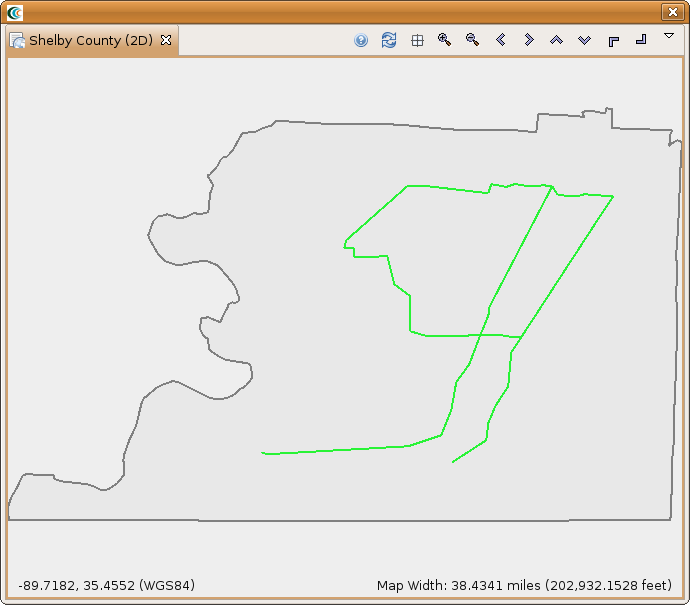 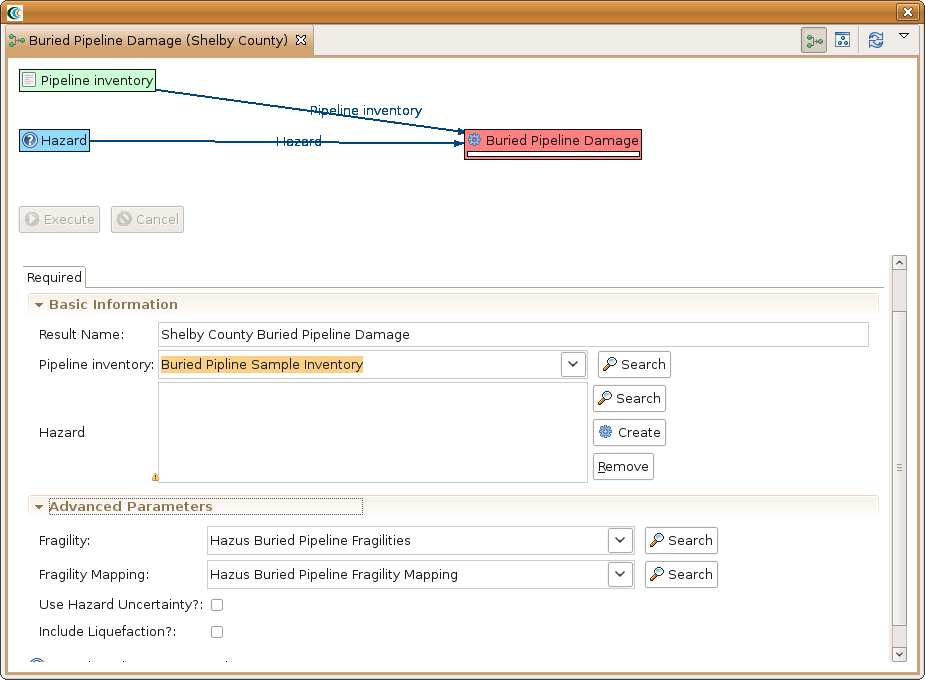 Most of the fields should be filled in by the default set. In our case we need to provide a Result Name, a Hazard, Fragilities and Fragility Mapping. For the Result Name we will use Shelby County Buried Pipeline Damage. 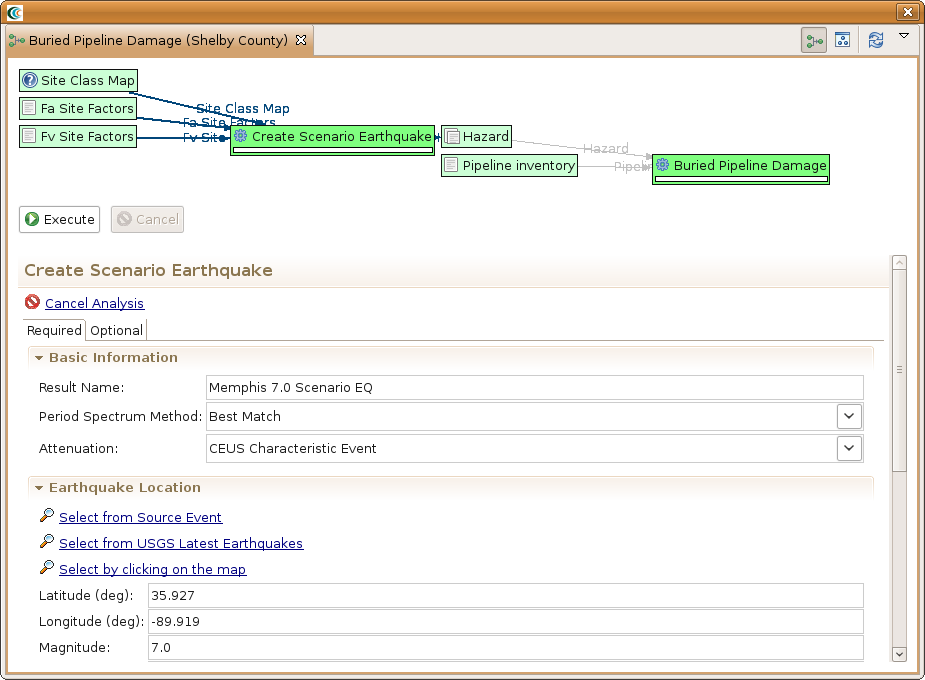 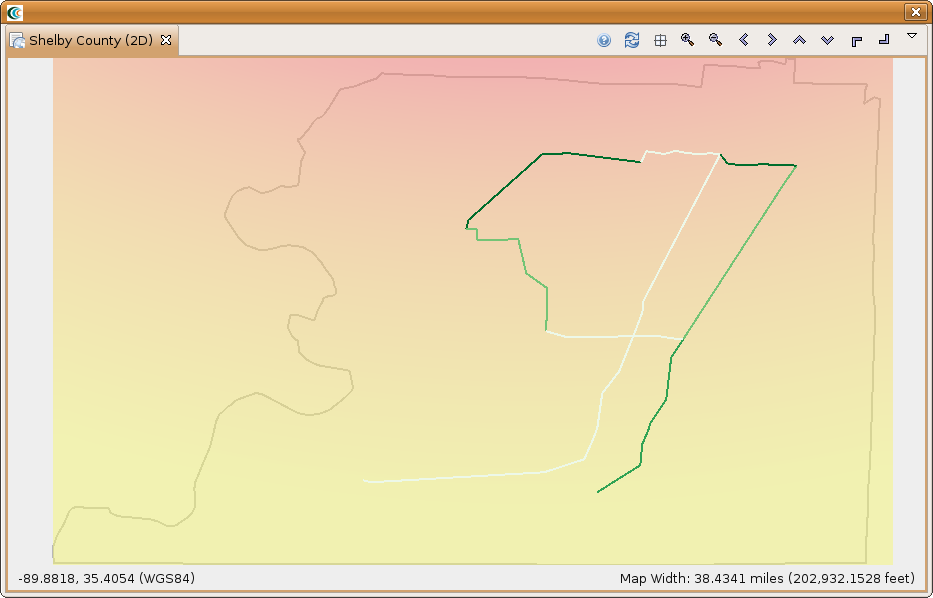