With those goals in mind, one initial implementation: 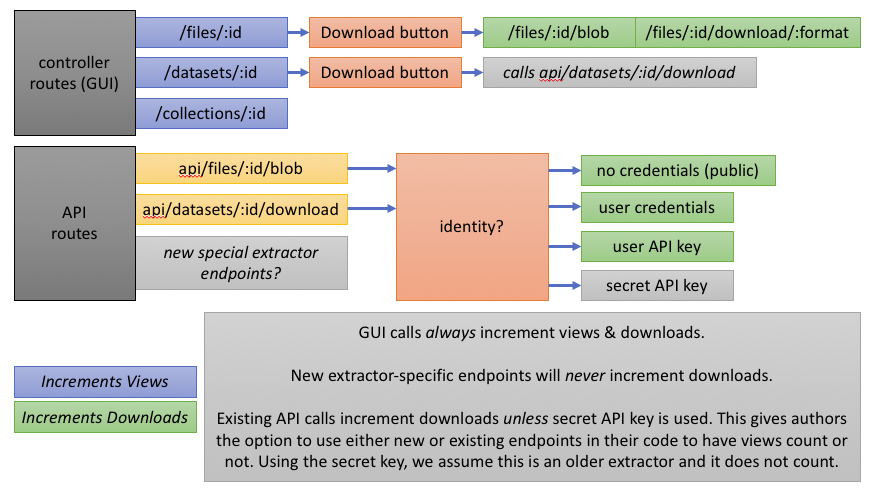